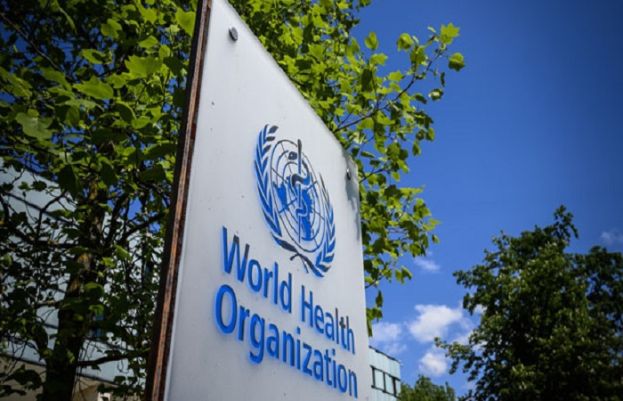 The Omicron variant of COVID-19 is dangerous — and especially so for those who have not been vaccinated against the disease, the World Health Organization warned Wednesday.

The WHO said the global surge in cases was being driven by Omicron, which is more transmissible than the previously dominant Delta variant.

More than 15 million cases were reported to the WHO last week — with millions more cases thought to have gone unrecorded.

But the UN health agency insisted there should be no surrender to the variant, dismissing the notion that it could be a welcome conduit to ending the pandemic.

“While Omicron causes less severe disease than Delta, it remains a dangerous virus — particularly for those who are unvaccinated,” WHO chief Tedros Adhanom Ghebreyesus told a press conference.

“We mustn’t allow this virus a free ride or wave the white flag, especially when so many people around the world remain unvaccinated.”

The “overwhelming majority” of people admitted to hospitals are unjabbed, he added.

While vaccines remain very effective at preventing death and severe Covid-19 disease, they do not fully prevent transmission, said Tedros.

“More transmission means more hospitalisations, more deaths, more people off work — including teachers and health workers — and more risk of another variant emerging that is even more transmissible and more deadly than Omicron.”

Tedros said that the numbers of deaths worldwide had stabilised at around 50,000 per week.

“Learning to live with this virus does not mean we can, or should, accept this number of deaths,” he said.

But 90 countries have still not reached 40 percent — with 36 of them still short of the 10-percent mark, he said.

“In Africa, over 85 percent of people are yet to receive a single dose of vaccine. We can’t end the acute phase of the pandemic unless we close this gap,” said Tedros.

Wealthier countries had made it “three times as hard” for dose-starved low-income nations by exporting misinformation rather than vaccines, said Bruce Aylward, the WHO’s frontman on accessing coronavirus tools.

The WHO says Omicron had been identified in 149 countries by January 6.

Some hope that due to its increased transmissibility, Omicron will replace more severe variants and see Covid-19 shift from a pandemic into an endemic disease that is more manageable.

But WHO emergencies director Michael Ryan said: “This is not the time to declare this is a welcome virus.”

Maria Van Kerkhove the WHO’s technical lead on Covid-19, said it was difficult to predict the road ahead and Omicron was unlikely to be the last variant preoccupying minds at the UN health agency.

“We expect the virus will continue to evolve and become more fit… we expect to see outbreaks among unvaccinated individuals,” she said.

“The virus is well on its way to becoming endemic — but we’re not there yet.”

He called for pregnant women to have access to vaccines, and to be included in trials for new treatments and jabs.